Treasures From The Ancient World

During this four day retreat in the timeless Oxon Hoath Estate, we will immerse ourselves in the universe of the old knowledge through the exploration of the symbolic language of astrology and the cards.

A Four Day Residential Workshop with Guilhem Morera; An In-Depth Exploration of Astrology & The 52 Cards

“As a system of thought, astrology’s greatest significance may be the universal and timeless nature of its central concepts and principles, which can withstand reinterpretation by successive generations, or each time a profound change in human values and mentality occurs. Sciences come and go, old astronomical and biological theories are superseded by new hypotheses and new ways of picturing the mechanisms of life.

Astrology, all the while, retains its basic concepts and the symbolism of the Zodiac, re-embodied though it be in new myths or new names and concepts, standing as a monument to the steadiness of the deepest human insights and intuitions into the essence of life, of human behavior and of the Creative Force of the Universe.”
Dane Rudhyar, The Zodiac as The Universal Matrix

Before it started to disappear at the turn of the sixteenth century, ancient knowledge had supported human beings and framed all aspects of social organisation for thousands of years.

The zodiac, with its 12 signs, 12 houses, 7 planets and the geometrical aspects between them, constituted a symbolic language taught in the temples of Egypt and Mesopotamia. However, we can find its traces even earlier than that, in the depiction of animals painted on the walls of ancient caves up to 15,000 years ago.

The emblems of the 52 playing cards, divided in 4 suits of 13 cards each, appeared for the first time at the end of the middle ages, although their occult meaning was only revealed to the general public at the beginning of the last century.

Myths, religions, and also architecture and medicine were based on the patient observation of nature and the understanding of the laws and cycles of the cosmos.

The goal of this knowledge was to expand the possibilities given to human beings for understanding who they are, where they come from, where they are heading to and all the different forces at play, so that they might orient themselves and make the best use of their time on this planet.

In the seventeenth century, at the beginning of the ‘Age of Enlightenment’, astrology was abandoned and started to be considered as a superstition. A breaking point happened at that time and from this moment on – the history of mankind as an evolution out of the wild towards a more “domesticated” life accelerated.

During the age of industrialisation that followed the age of enlightenment, people left the countryside to go to the city and work in big factories. A century later, many left the big factories to work in offices and now, in our modern times, we have entered into the virtual space of our computers.

As a consequence of this evolution ancient science became elusive, something that we could no longer connect with. We became so fascinated by our technological prowess that we drifted away from the simple wisdom of the old philosophers of nature; the humble keepers of the old knowledge.

During this four day retreat in the timeless Oxon Hoath Estate, we will immerse ourselves in the universe of the old knowledge through the exploration of the symbolic language of astrology and the cards. We will look at the life paths of the 52 cards, and we will learn how to approach and read an astrological chart. We will study some specific examples of chart interpretation and you will also work on your own chart.

In addition, we will practice a specific series of movements and breaths from an old tradition, to help us connect to our surroundings and the four basic elements that constitute the ground on which ancient science is rooted. These movements will also help us leave behind the concerns of our ego mind, creating a state of inner peace so that something new can reach us.

During this event, we will look at ourselves and at each other through the prism of astrology and the cards. For a moment, we will reconnect to the timelessness of old science, which is nothing more than a bridge to our essential self, to the Universe and to its invisible architect. 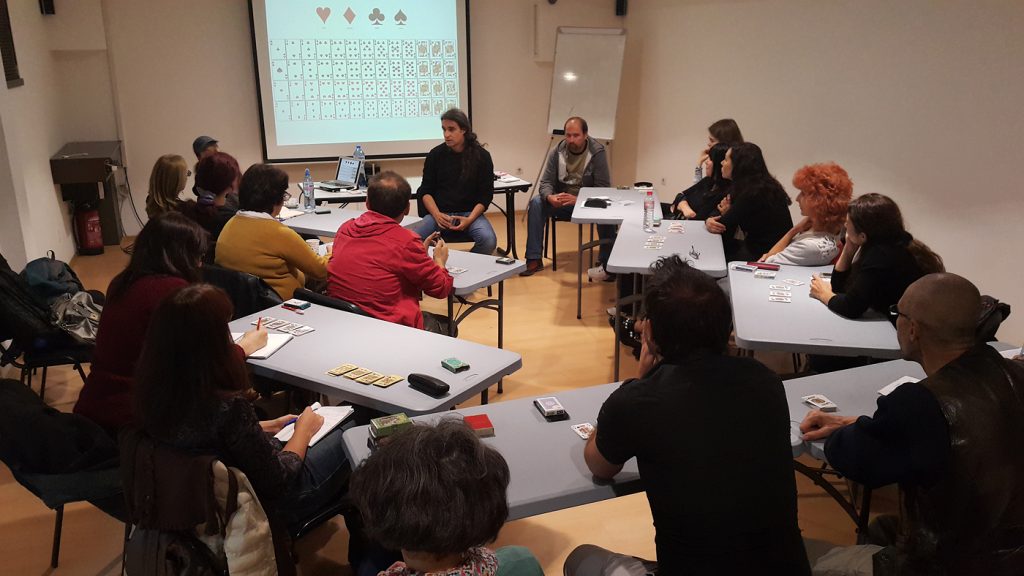 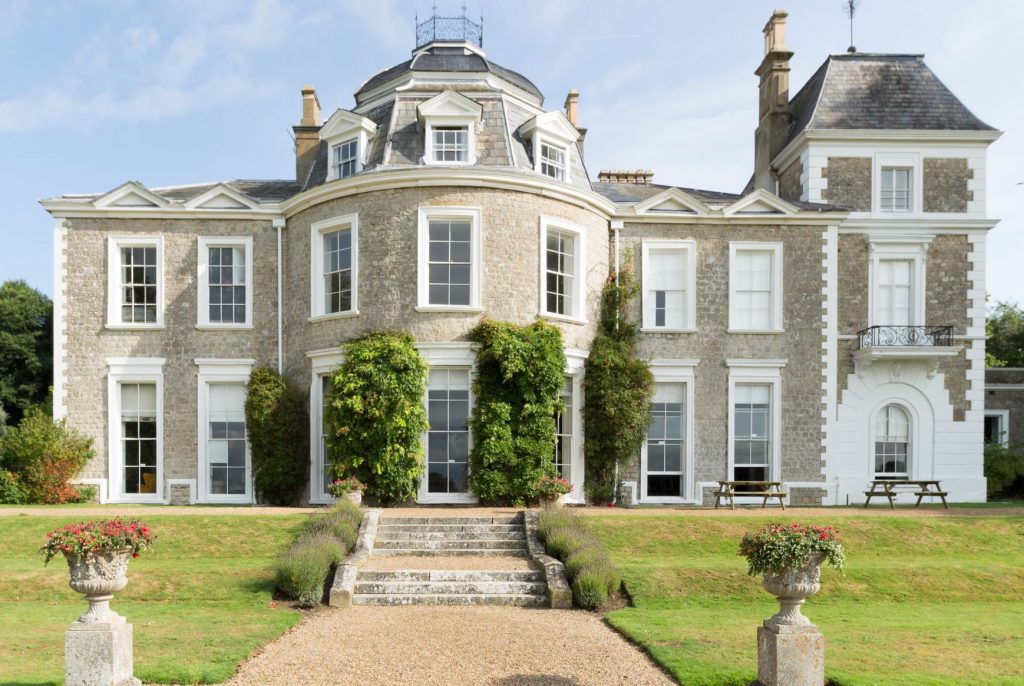 In depth study of the astrological language: the signs, houses, planets and aspects

In depth study of the 52 cards and their life paths

Reading the cycles of life

*Programme schedule may be adjusted